The most known regattas in the world

In this article we would like to tell about the brightest and prestigious regattas of the international level: 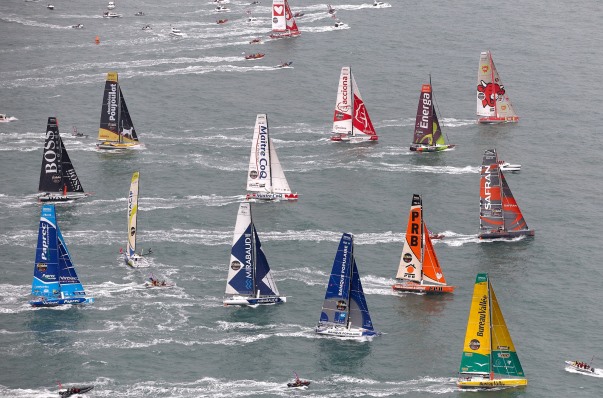 Vendee Globe regatta - today the single world tour in the world who passes in a «nonstop» mode. Vendee Globe was based by the Frenchman - Philippe Jeantot in 1989. Today this prestigious sea race pleases us one time in four years! The regatta is carried out among one-case yachts, corresponding to the Open 60 class, in turn, till 2004 the competitions also were open for class Open 50 boats. Vendee Globe starts in Le Sabl d'Оlоn (finishes also here), during race participants should pass from the Bay of Biscay through Atlantic to the South, to round the cape of Kind Hope, Lyuin's cape and Cape Horn, and then will return back to France. 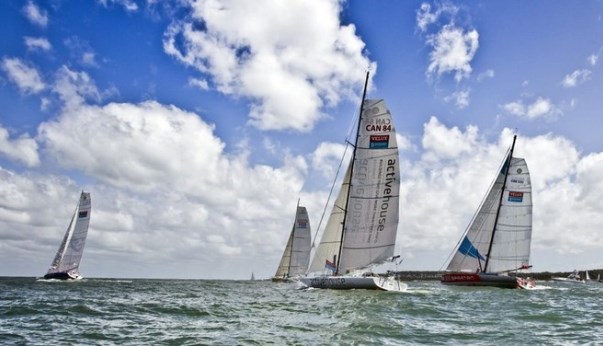 VELUX 5 Oceans Race is one more large round-the-world regatta in a single mode. Nowadays it is considered to be one of the most difficult and severe sea races. General extent of VELUX 5 Oceans Race route makes middling- 30 thousand nautical miles (or 55 thousand kilometers), in this connection, participation in this test can be tightened for half a year!

Volvo Ocean Race - a megapopular round-the-world regatta among the teams, carried out on single-masted yachts of Volvo 70 class. For the first time the given event took place in 1973 (till 1997 the regatta carried the name Uitbred), now is led stably each three years. Among yachtsmen of Volvo Ocean Race it is considered to be very prestigious race, participation in which emphasizes high level of skill. 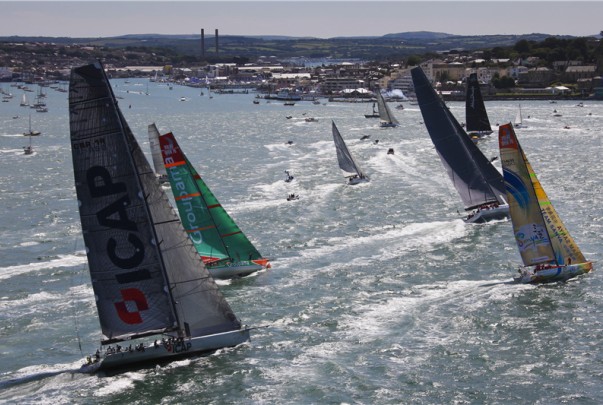 Rolex Fastnet Race - one of three legendary royal races at Rolex sponsorship, the general extent of 600 nautical miles. For the first time the given regatta took place in 1925, now it is carried out once in two years, traditionally starts from seaport of the Wight Isle located in English Channel (Great Britain). 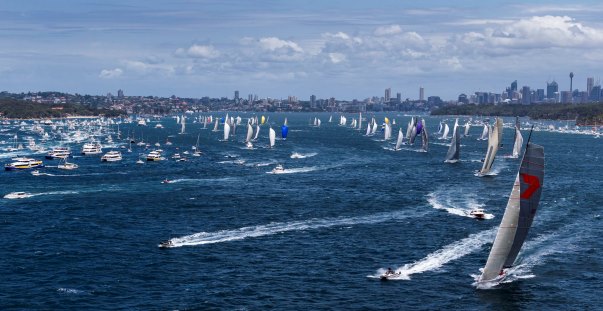 Rolex Middle Sea Race is especially significant and prestigious event in the world of sailing regattas, annually carried out in the center of the Mediterranean. This really severe command race lasts the whole week, within which eminent skippers, at last, will find out, who is the real old salt from them! Regatta starts on Malta and further bends around Sicily, meeting on the way an active volcano of Stromboli. 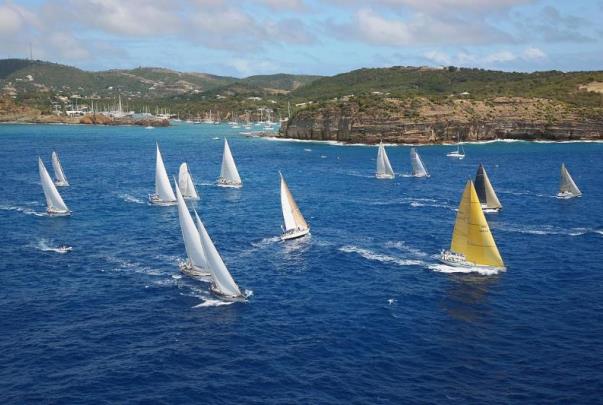 RORC Caribbean 600 is young command «non stop» race in the general extent of 600 nautical miles, annually starting on the lake of Antigua. For the first time it took place in 2009. Thanks to that a regatta is carried out in a zone of tropics at stable winds of 15-20 knots, from the point of view of its weather conditions it is considered as the least extreme. 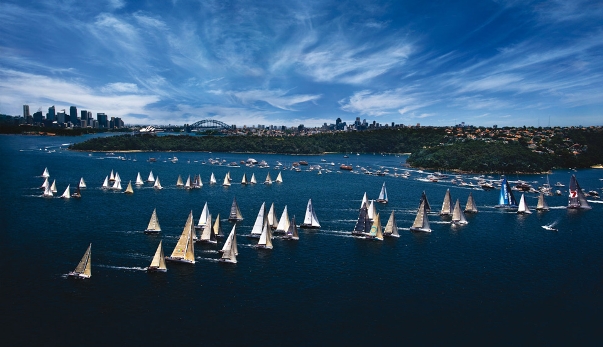 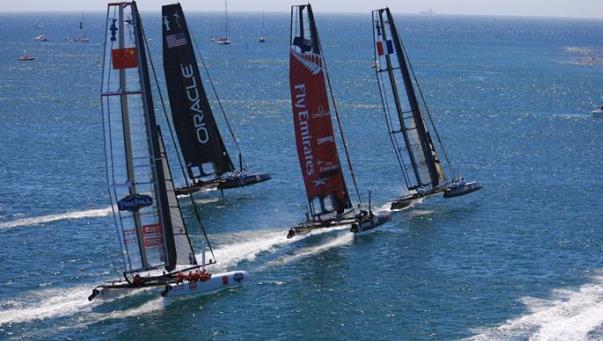 «Cup of America» is the oldest sailing regatta in the world which nowadays is considered to be one of most known and prestigious races with the general history more than 150 years.

JPM Round the Island Race is the biggest by number of participants’ regatta starts up to 2000 yachts.