The legendary Corfu Island sung by the Ancient Greek Apollonius Rhodes and Homer poets. It is called by right as a "small paradise on the earth". Island is buried in verdure of olive groves and citrus gardens; there are mountains and plains, rocky coast, gold sandy beaches, lagoons lakes and rivers. 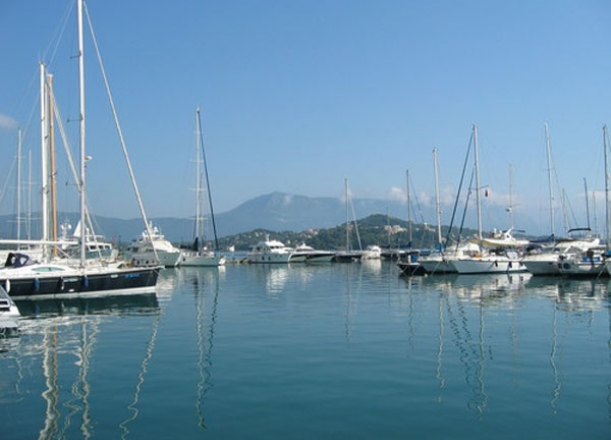 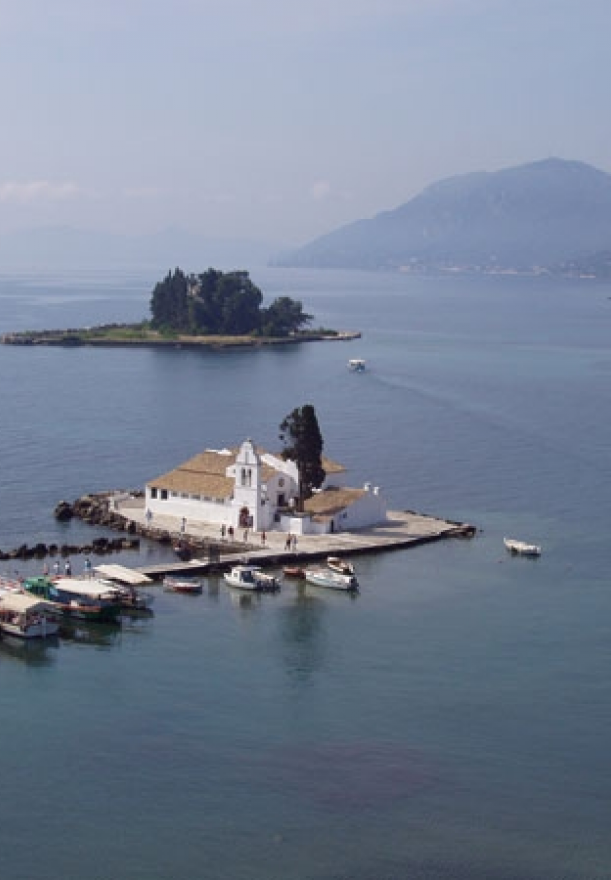 The cut-up coastline with a set of bays and grottoes, sandy and rocky beaches, the slopes of mountains covered with the flowers, clear emerald water of the Ionian Sea give to the island the romantic character and leaves a lasting impression. Corfu subdued many talented people, such as Goethe, Oscar Wilde, Gerald and Lawrence Daryl, artists like Alfred Sisley and Edward Lear. They sang its beauty in numerous musical and literary works, immortalized the unique island charm in pictures, sculptures and engravings. The island became the last stop of Odysseus on the way home, on the lake of Ithaca. When Odysseus was wrecked at coast of Corfu, he was welcomed by the Alcinous tsar and the Aretha queen who were delighted by his feats.

They fitted out a ship for him and were sent home. Because of the unique beauty and a good strategic position the island for many centuries attracted conquerors - it had been seized by the Romans, Venetians, French, Russians, Turks and the British, which is reflected in culture, architecture and lifestyle of the islanders. Venetian and English palaces, churches and monasteries, parks and fountains, verdant cypresses and olive groves, hospitality and musicality of local residents are forced to go back to the island again and again.

In the town of Sidari there is one of the main attractions of the North Corfu Island – Channel Di Amour (Channel of lovers"). It is believed that one who bathes in the Channel Di Cupid, soon will find love or will make peace with a loved one.

The prices are very affordable

To charter a yacht 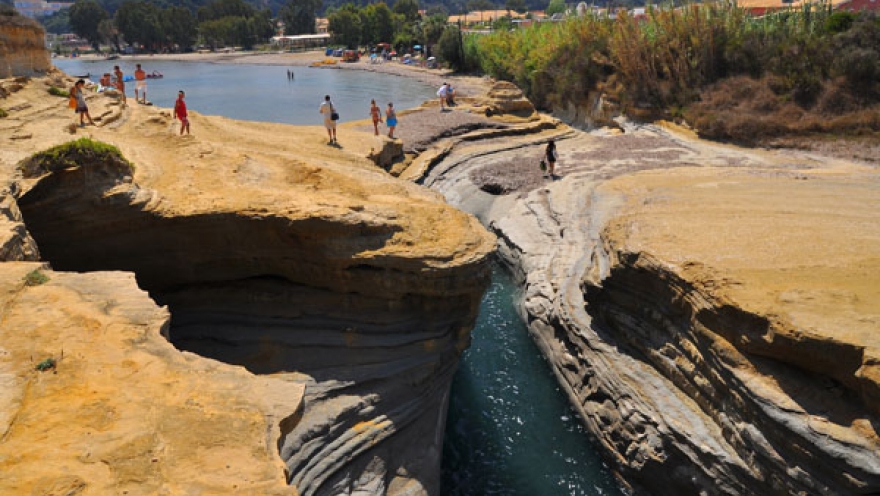