A small province in Italy in the East of the Apennine Peninsula. Brindisi is the perfect shelter for travelers wishing to enjoy serene rest on the coast of the Adriatic and Ionian seas. The importance of the city in antiquity was exclusively great. 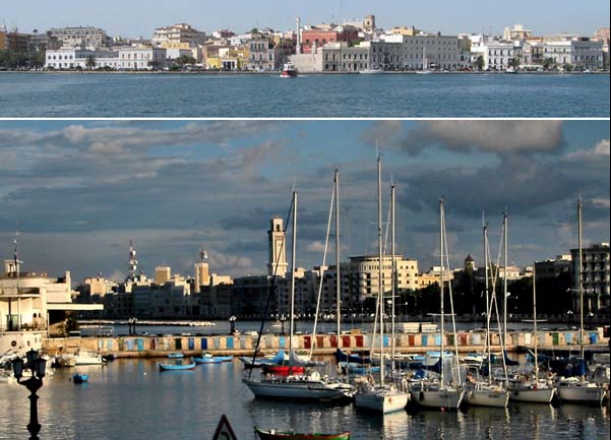 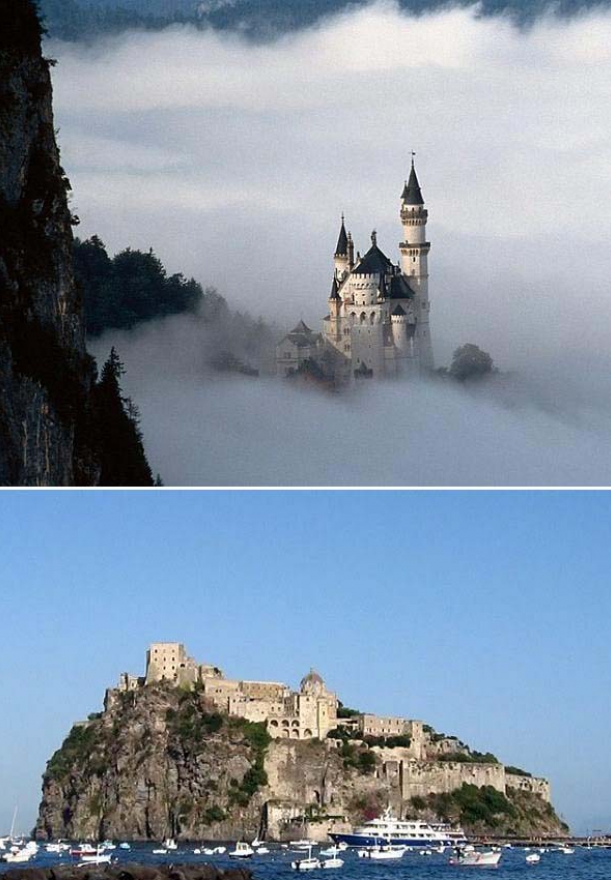 The Greeks ascribed its Foundation to the Odyssey satellite to Diomedes of Thrace and called Brentesy (the name of Illyrian origin). The Romans altered this word to Brundisium that means "deer head" (the outline of the Bay really resembles reindeer antlers).
In addition to having ideal conditions for a beach holiday, its prominence in the tourist world Brindisi acquired and due to its unique status as a center of Italian winemaking, and as a consequence, one of the centers of wine tourism in the country. Special mention deserves and local kitchen with unchanged seafood, pasta and paella. Long, well-equipped urban beach with soft Golden sand and clear sea water today is, perhaps, the main attraction of Brindisi, attracting tourists. The tourist season in Brindisi begins in mid-April and continues until the end of October. In Brindisi there is an amazing variety of architectural and historical attractions that deserve attention of tourists. Chief among these is the famous Aragonese castle, situated at the entrance to the harbor, the place of death of Virgil, and also traces the refuge of the crusaders.

The Historic center of Brindisi is an excellent example of the Romanesque style. In ancient times the city was one of the best Roman harbors, as well as the end-point of the Appian Way (the first paved road connecting the Adriatic coast with Rome). One of the interesting and worth noting monuments in this city is a 19-metre Roman pillar; the Cathedral, founded in the XII century and rebuilt in the XVIII century in Baroque style; the Church of San Giovanni al Sepolcro Church (XII century), the convent Church of San Benedetto (XI century), the fountain of Tancred (1192), the Palace of Castello Svevo (XIII century). 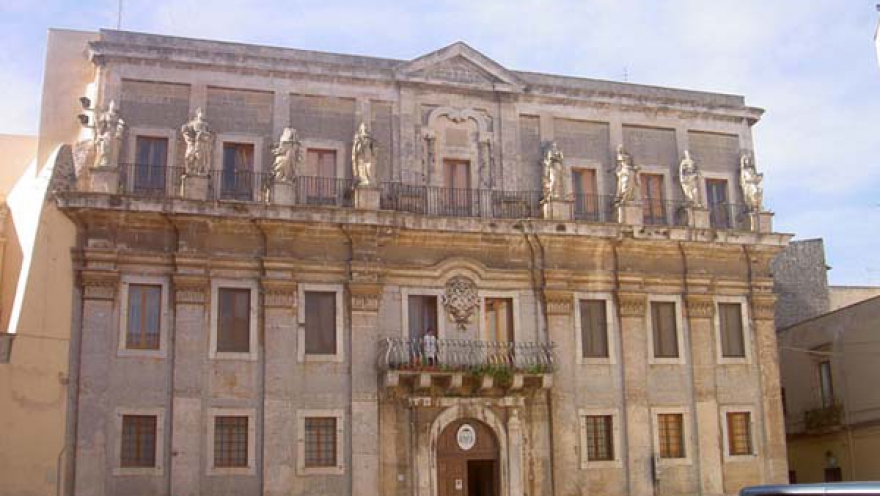 Annually the sea procession devoted to patrons of the city Saint Teodoro and Saint Lorenzo is carried out in Brindisi in the first week of September. The statues and relics of patrons are taken by boat through all internal port accompanied by flotilla of admirers. When boats come back on the firm earth, the statues are transferred to the Cathedral. The ceremony is devoted to a miracle of 1210. Then seamen tried to take out Saint Teodoro's remains, the Roman soldier killed in Turkey for Christian belief. Revealing a chase, the sailors put the remains in a small boat, which a current brought to Brindisi. In honor of this historical episode Palio dell'Arca regatta is carried out. Festivities come to an end with fireworks in the downtown and on the coast. Undoubted advantage of rest in Brindisi is its remoteness from noisy city bustle, industrial centers and large megalopolises, which predetermined the existence of the unique ecology here promoting restoration of forces.

To leave the demand...