The largest tourism event in Serbia and Southeast Europe

Yacht Voyage, Movida and Tahiti for the second time, took a part at 39th Belgrade's Tourism Fair from 23th to 26th February 2017. 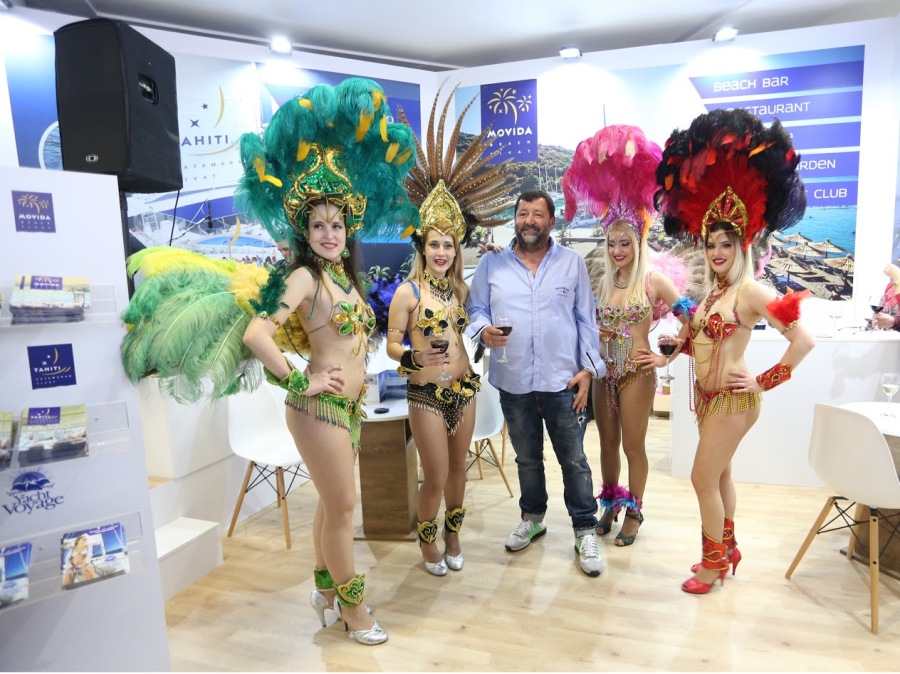 Belgrade Tourism Fair is the largest tourism event in Serbia and Southeast Europe. It has been fulfilling the worldwide business standards for almost 40 years, creating partnership relations with the exhibitors and attracting an increasing number of visitors annually. 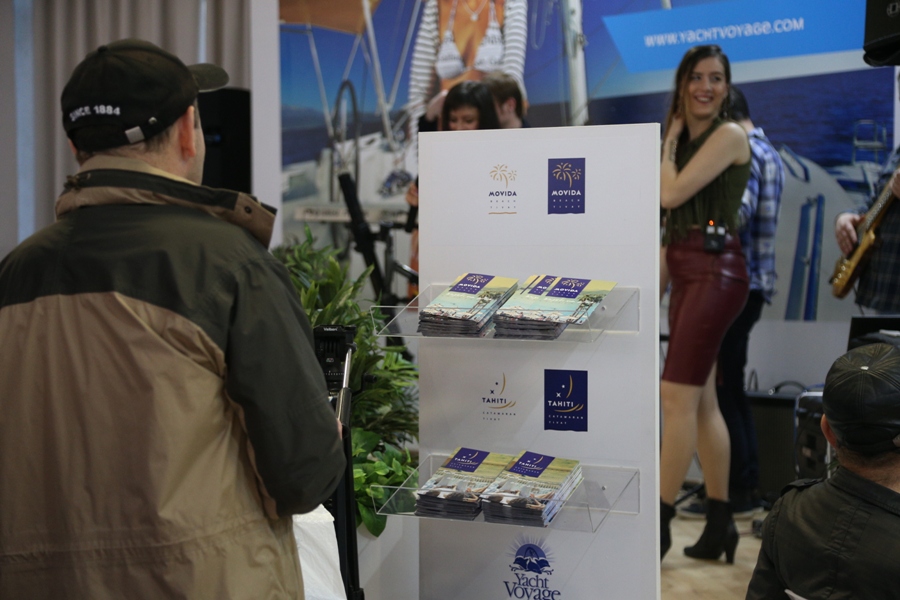 The Partner Country of this year’s Tourism Fair was Montenegro. Described like the destination being a challenge for tourists, owing to its geographic position and natural resources. 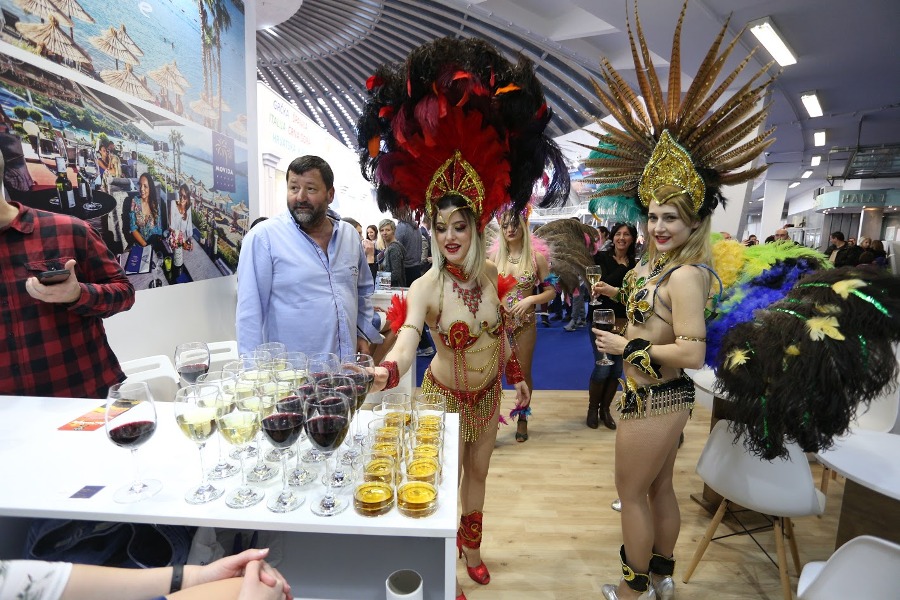 Visitors and potential business cooperators were able to get information about the content of our offer through brochures, meetings and entertainment program during the Fair. 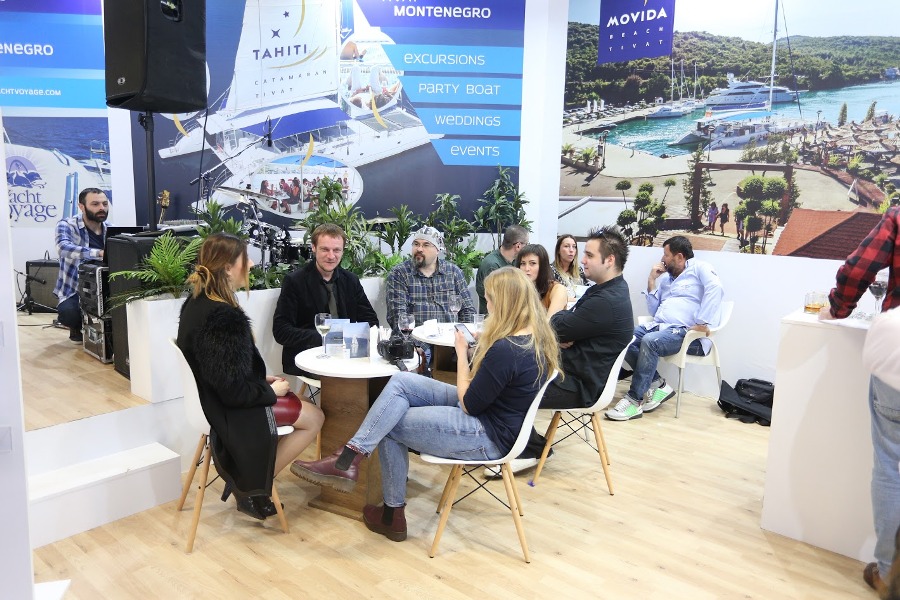 Number of visitors says that we brought the summer atmosphere to our colorfully stand successful y and for sure we gave them an idea how they can spend their summer days in a very different way from the others in Montenegro. 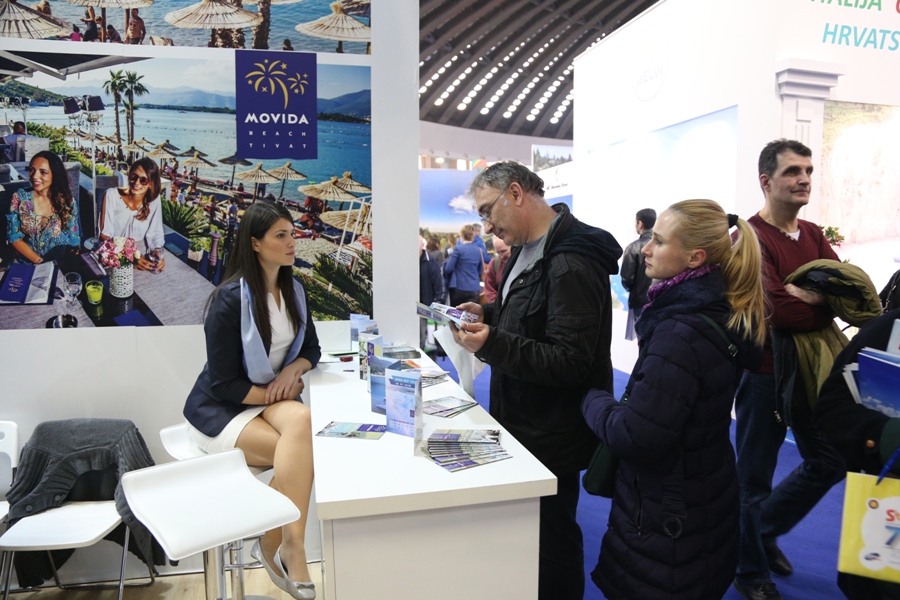 Participation at Belgrade’s Tourism Fair this year was the great opportunity for creating partnerships with the agencies and touristic organizations in Montenegro, Serbia and many others countries nearby.