Home / Yachting, sailing for beginners / Seasickness on the yacht, councils for overcoming

Seasickness on the yacht, councils for overcoming

On a catamaran you are nor rocked to sleep!... 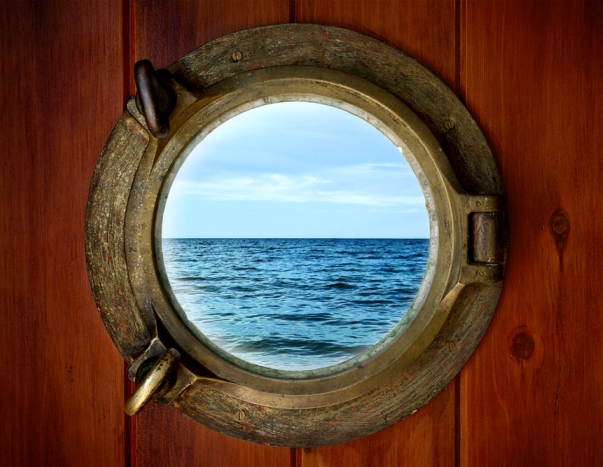 Almost each yachtsman plowing heavy seas onboard the yacht, of course is acquainted with rolling. And accordingly acquainted with such illness as seasickness (motion sickness if to be more exact), which to the word speaking, represents the chronic and incurable disease connected with activity violation vestibular mechanism. Seasickness meets not only in the sea, but also during the driving by car, train and plane therefore the people suffering from it know it for certain. Often symptoms the of the sea diseases all are well-known (a headache, heartburn and nausea), and force of their manifestation directly depends on the power of motion sickness. It is considered that the vast majority of people are subject to seasickness, but then how professional yachtsmen so often put out to sea and thus manage to receive the mass of positive emotions? The answer is simple: they managed to win against seasickness! 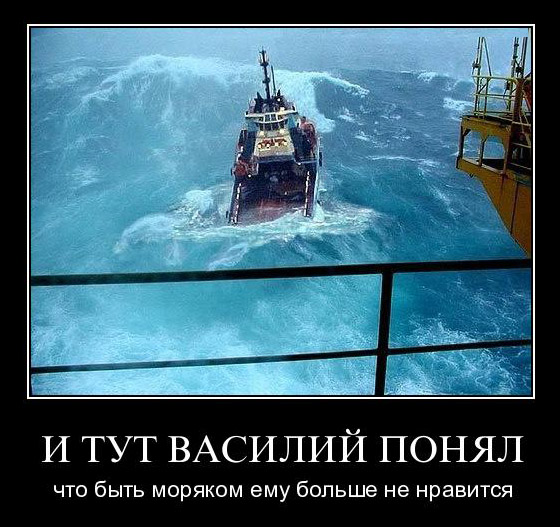 Especially for those who with all the heart stuck to the sea and yachts, we would like to give simple, but effective councils for fight against seasickness:
1. Before ascending aboard well eat, better, something low-fat, it is necessary to try, that during travel your stomach wouldn’t` be empty, but also you shouldn't overeat of course.
2. If you are the beginner in yacht business, it is necessary to get used to rolling gradually. It means that it is necessary to plan the route so that duration of one transition makes not more than 24 hours. Besides, it is desirable to refrain from transitions to a storm and to especially windy weather.
3. Use specialized preparations. Today in the market there is a huge number of tablets, mixtures and even plasters which effectively suppress seasickness symptoms. Besides, there are so-called, "sea bandage" – bracelets which have the ledges influencing the biologically active points on your wrists..
4. One more way of fight against a motion sickness is a concentration of attention to lines of the horizon. Simply stand on the deck and admire the horizon! Also it is the idle time and really operating way, which yachtsmen at a motion sickness use. Simply, come to the deck and look at the horizon.
5. Try not to take alcohol.
6. Try to relax and derive maximum of pleasure from your travel. Anxiety and nervousness reinforce seasickness symptoms.
7. Concentrate on work, it carries away, you also won't notice how unpleasant symptoms will recede.
8. Avoid unpleasant smells.
Adhering to the given advice, it will be simpler to you to cope with seasickness. Usually most of people forget about symptoms in some hours, and it is required to some of people from one to three days. Pleasant news to clients of the Yacht Voyage! As you know, in our park there are only motor catamarans, feature of their design are that they are least are exposed to rolling in comparison with the one-case yacht. . Therefore you have no reasons to worry concerning the sea diseases with us; you will simply enjoy the rest!