Announcement of rewarding yachtsman of year 2014

On November 26, 2014 in Moscow in a concert "News Hall" hall in Tverskoy Boulevard

the ceremony of delivery of the most prestigious and significant award in the sphere of the domestic sailing sport will take place - "The Yachtsman of Year". 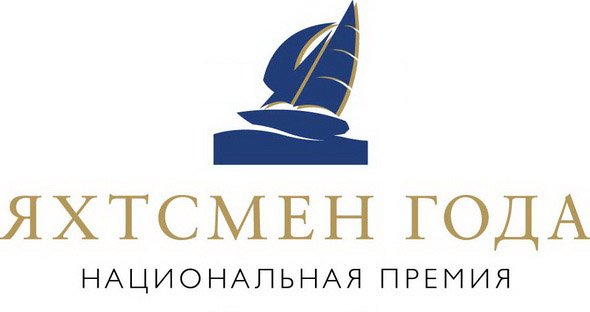 This year the ceremony will take place already for the sixth time, for the first time delivery of awards took place in 2009. From those times "the Yachtsman of Year" annually collects a huge number of outstanding people who are closely connected with world of sailing life. 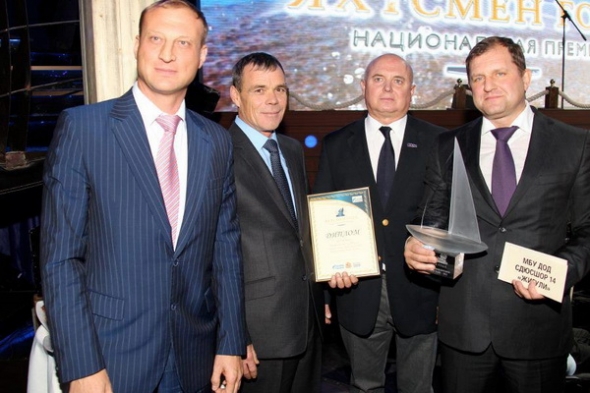 Here it is possible to meet legendary yachtsmen, organizers of the brightest domestic regattas, heads of the eminent yacht-clubs, deserved trainers, young guys showing promises in sailing, businessmen, venerable "wordsmiths" and many others. Main goal of this action is to define the best of the best in 12 various nominations. Besides, the award is aimed at the large-scale support of national sailing also seeks to open the road for the beginning athletes. 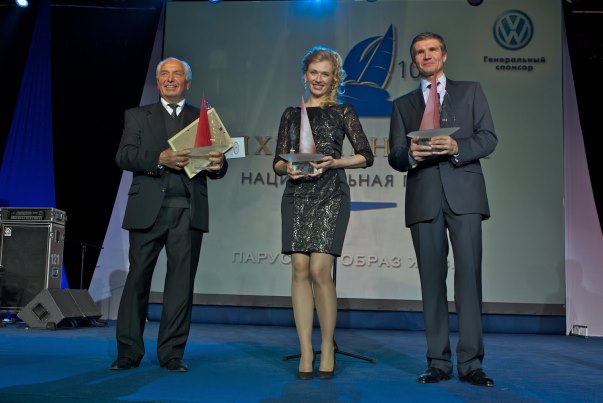 The main organizers of the award this year are: All-Russian Federation of Sailing (ARFS) and Yacht Russia magazine. By the way, on the format "Yachtsman Gaudas" is a direct analog of world "ISAF Rolex World Sailor of the Year Awards"awards, which prestigiousness isn't subject to contest. 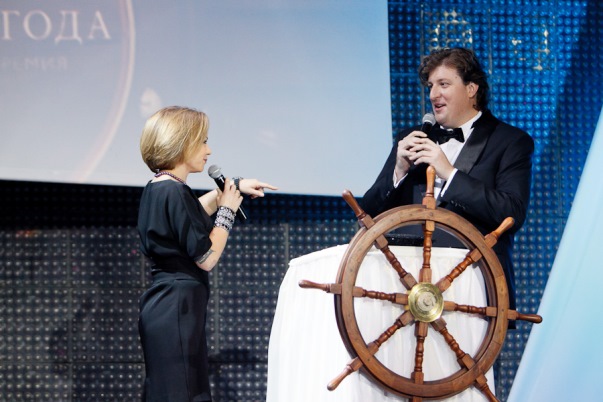 This year the award will be handed in 12 nominations:

The live broadcast of the award will pass on the Russia canal.